The Centsables - Financial literacy for kids.

As we’re all navigating this changing world in the face of the coronavirus pandemic, our friends from Earth to Luna help to explain the changes around us and offer some tips in simple, relatable language perfect for little ones.

Kids Street is a children's television network that provides fun, entertainment and learning opportunities for children (3-7 years old) and families. Kids Street goes the extra mile to create and maintain a parent-approved environment. Kids Street speaks to a diverse audience; it is a network with wide cultural appeal and every program is available in both English and Spanish.

Here’s what Common Sense Media™ is saying about our shows: 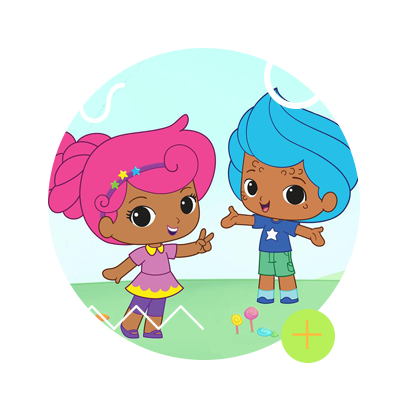 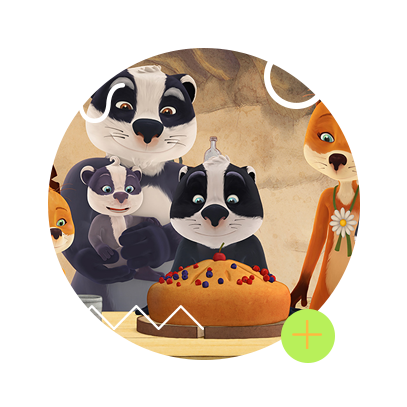 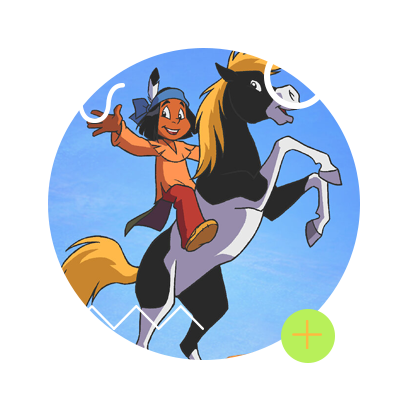 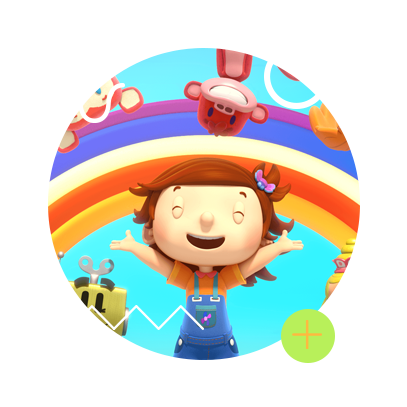 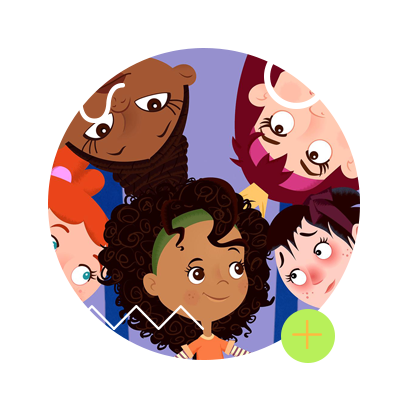 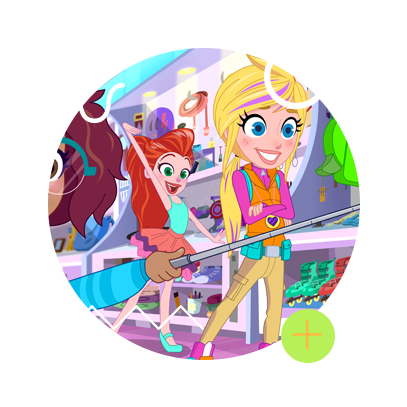 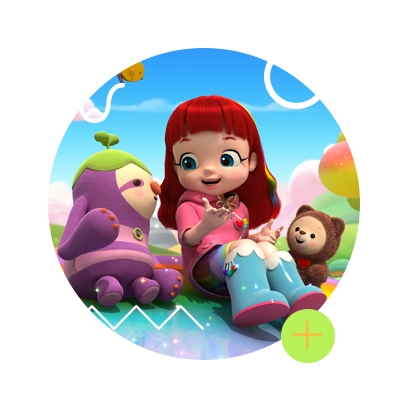 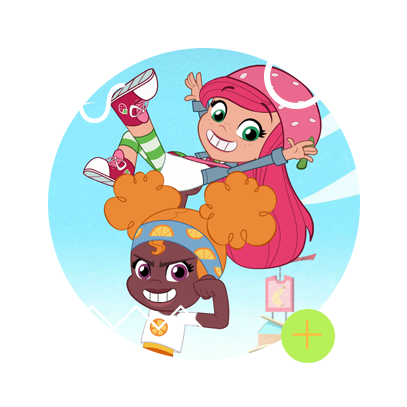 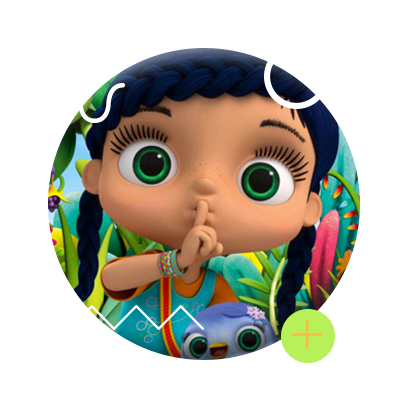 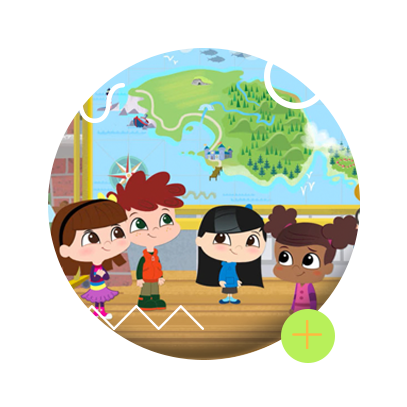 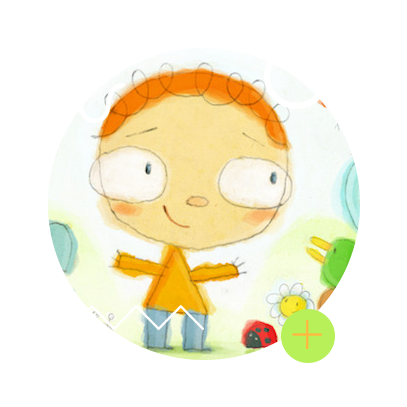 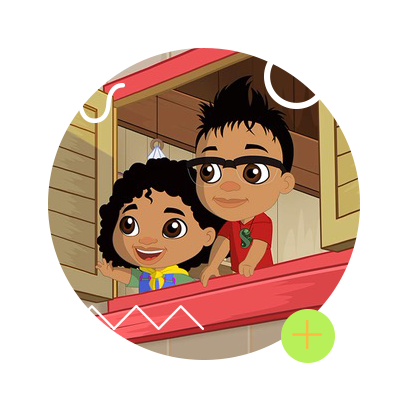 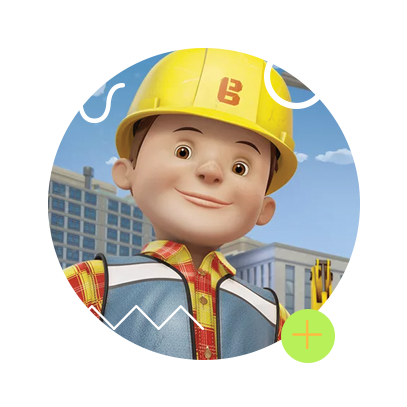 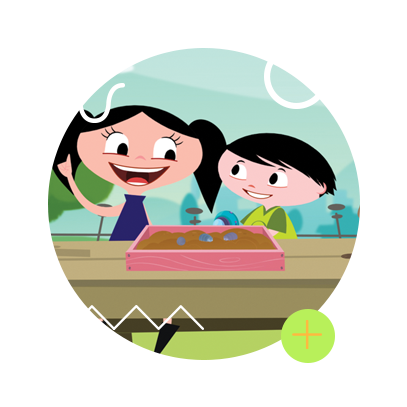